THE WORLD IS COVERED IN MURK…

It is more than just darkness. It is a miasma that hates the light, devours flame, and warps the living. Somewhere in that hungry dark is a Nightwell, and near it a Shade—a creature born of the Murk itself, and not just twisted like the beasts that it creates. Your lands are threatened and someone must bear the Silver Flame to the Nightwell to close it. If you’re lucky, you might make it back with treasures from the world before the Murk. If you’re careful you might just survive your expedition into the dark.

This game focuses on using wits to overcome obstacles, life and death struggles, and exploration of unfamiliar and dangerous environments. It mixes familiar dungeon-delving fantasy themes with a post-apocalyptic horror-tinged world. 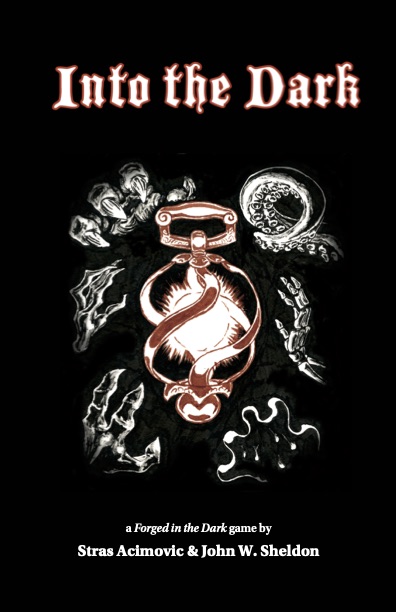 A RETRO CYBERPUNK RPG POWERED BY THE APOCALYPSE

Lock and load, runner. We have four minutes until that alarm system kicks back in and this place is swarming with guards. Fortunately for you, I’ve got all the augments to get in, get the goods, and get back out. Just do your job and break that ICE. And be careful. I don’t need another dead hacker on my hands.

Yesterday’s Tomorrow is a game about cyberpunk criminals attempting daring heists in a neon-lit 2020 future, as seen through the lens of the 1980s. Find out if your crew of runners can outwit the corporations, deal with cutting edge tech, bioware and systemic opressions to complete their task, while solving their own personal problems enough to retire from the life. Download it for free!

Yesterday’s Tomorrow is Powered by the Apocalypse (PbtA) and asks some familiarity with that system. If you’ve never played a PbtA game you may want to read a full text with in depth examples and mechanics. Check out Apocalypse World 2nd Ed. by Vincent and Meg Baker or The Sprawl by Hamish Cameron. 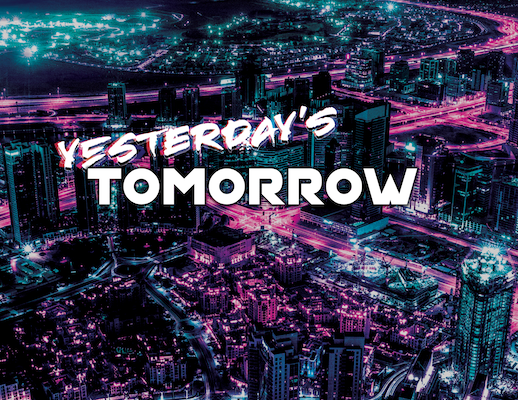 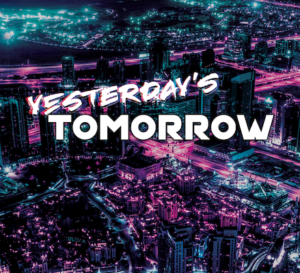 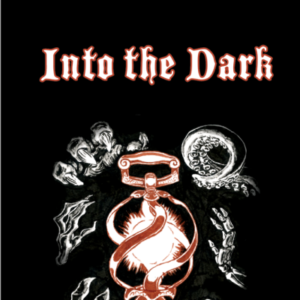 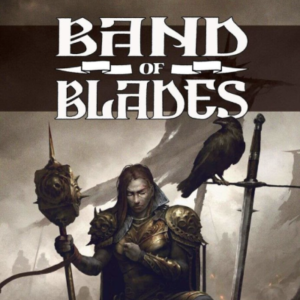